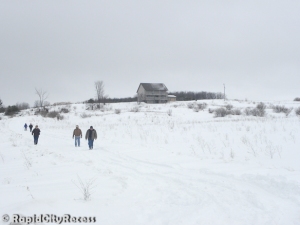 Just over two years ago, Tony and I moved from northern Georgia to northern Michigan. But before that, we came here – northern MI – house-hunting in February. Not too long before that, Mom had started having hip pain, and was going to skip out on looking at one of our comparison houses, because the driveway was too packed to be plowed, and she knew she couldn’t make the walk.

Fortunately, an incredibly neighborly gentleman proffered his sled, in the process creating a memory that Mom will forever lord over my father-in-law, Phil. 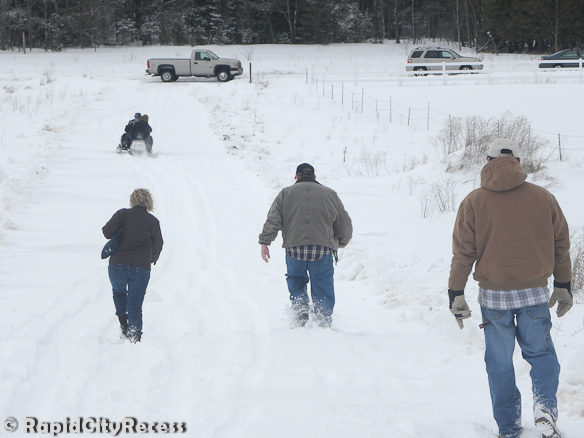 She made it to the house, but so began a two-year period during which Mom would struggle to walk any measurable distance. She kept pushing, determined not to give up her most beloved activity (gardening). Instead of working gleeful hours on end, she was relegated to a few bursts of activity followed by much longer periods of resting with legs raised.

Countless trips to chiropractors provided minor alleviation, even though I daresay she has limbered up via some prescribed stretching. This spring, she got fed up with the ineffective doctor visits, and pushed for a CT scan. She wanted to discover the cause of her problems – which did not show on x-rays – instead of just attempting to treat the symptoms.

To all our surprise, Mom learned she had a large and “complete” blockage in her right leg. Suddenly everything made sense. (Well, everything except why her doctor hadn’t diagnosed it two years previously, given her classic symptoms and risk-factors, but I digress.)  Her new doctor pointed out the now-obvious purple coloration and atrophication of her right leg. She would need vascular surgery.

Three stents (two in the right leg, one in the left) and a week later, and she was back to her old self. Even just two days later she felt so much more normal that she was nearly in tears. Two weeks later, she had her check-up…and kissed her surgeon on the cheek, thanking him for giving her her life back. (For the record: he was not creeped out – he said it was the nicest thing that had happened all week.)

Usually (the past couple of years) when we visit family in Ohio, Mom and I spend girl time together shopping. This time, I suggested a hike. I think she was surprised at the proposition, but quickly chose a destination. Dad joined, and so did Tony and my brother and his family. I could tell you details of the day, but I’ll let a brief summary and pictures suffice:

Culled from 270 pictures of our ~2 1/4 mile hike…pain-free all the way. Click any pic for a larger version. 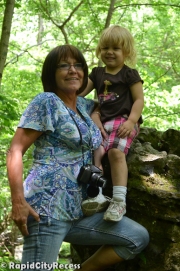 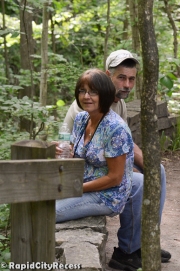 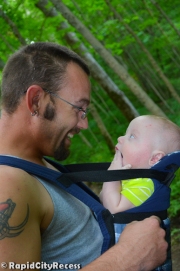 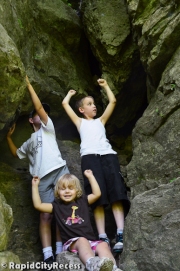 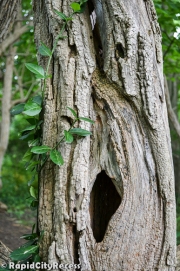 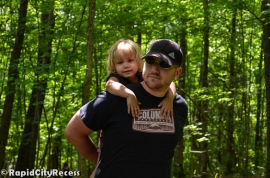 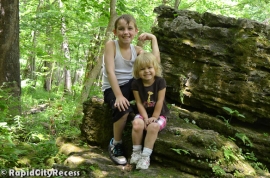 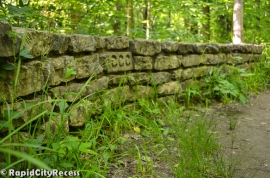 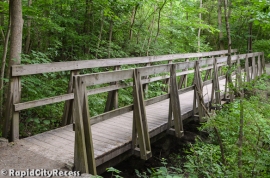 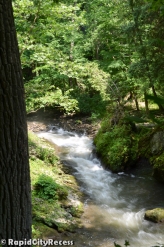 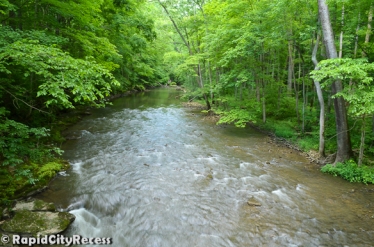 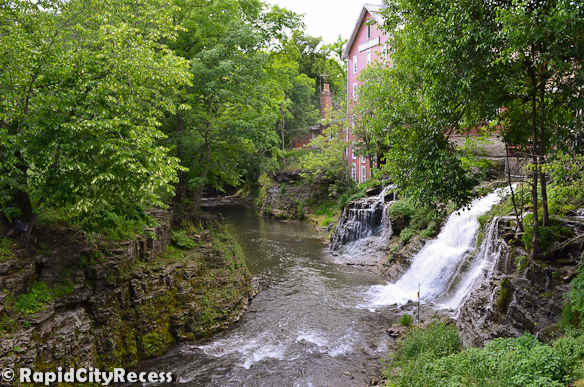 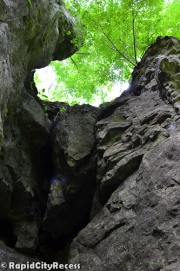 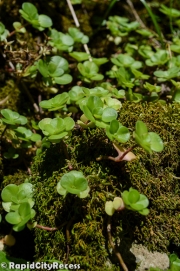 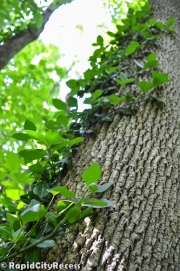 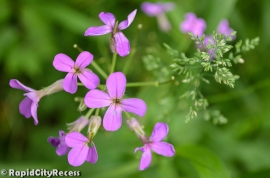 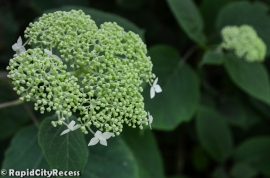 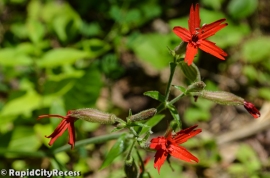 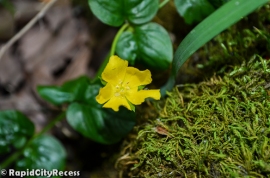 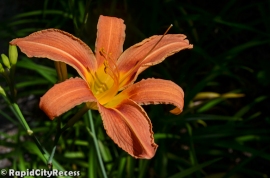 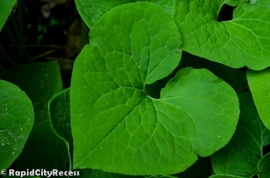 11 thoughts on “Walking in Style”